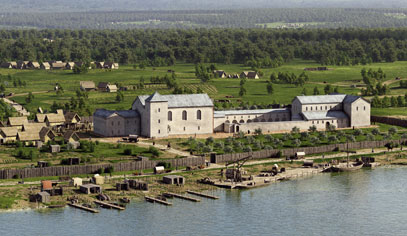 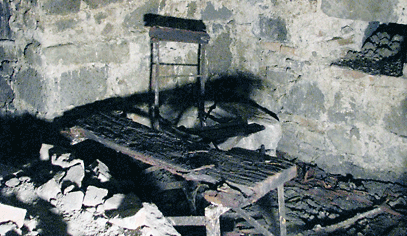 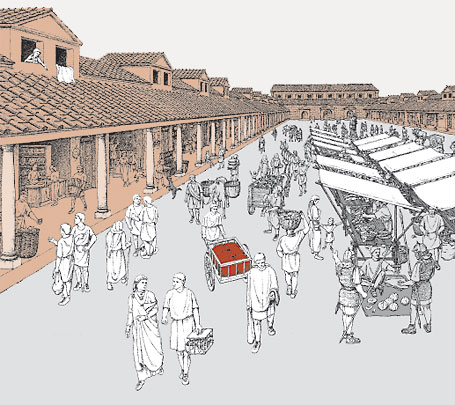 The Roman town of NIDA, which lies beneath modern Heddernheim, was first a garrison from 75 A.D. and in the second and third centuries the political, economic and religious centre-point of an extended administrative region in the area behind the Limes.

The Archaeological Walking Tour covers the most important known monuments and is intended to offer an impression of how what was once the fort and the later town, which in Roman times played an important role in a region far wider than modern Frankfurt.